All's War In Love And Fair 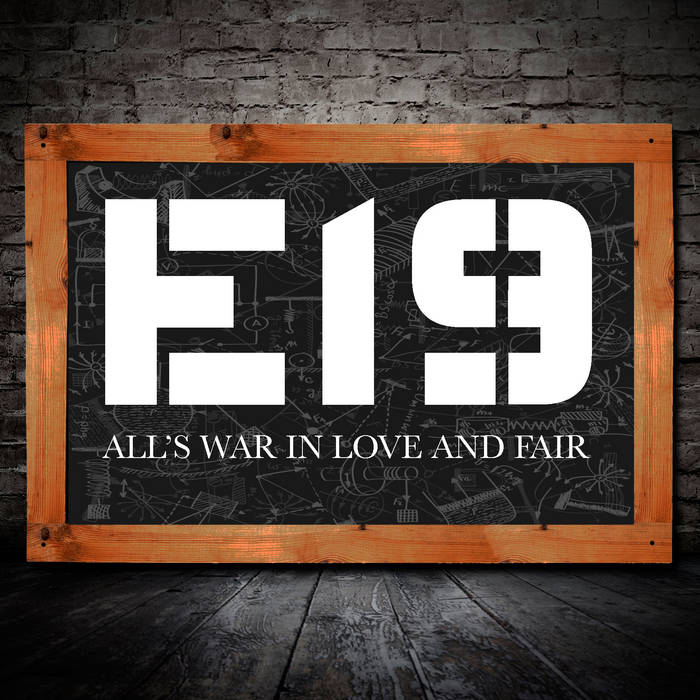 "A.W.I.L.A.F." is the FOURTH album from the greatest band to never come out of the 80s... E19!
This is more of the extensive unreleased back catalog of songs from Gary Schutt, written and demoed mostly in the mid 1980's through the mid 2000's, but this one also includes two brand new songs that were unfinished musical ideas from long ago with brand new written lyrics.... welcome to life new songs!!! Oh, and also this album includes the original lyric version of a song that turned up as the Satriani-esque instrumental "Chinese Firedrill" on the LOSS 4 WORDS album.

all music written, performed and produced by Gary Schutt