Just Down The Hall 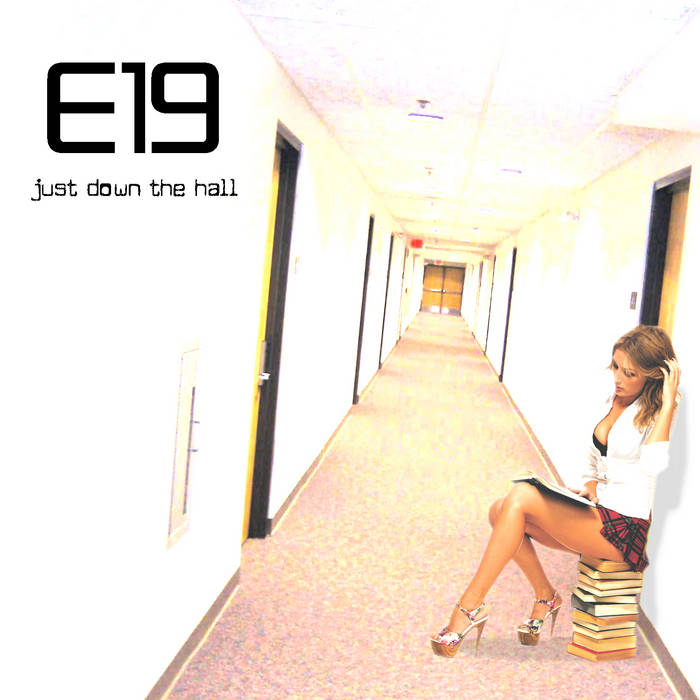