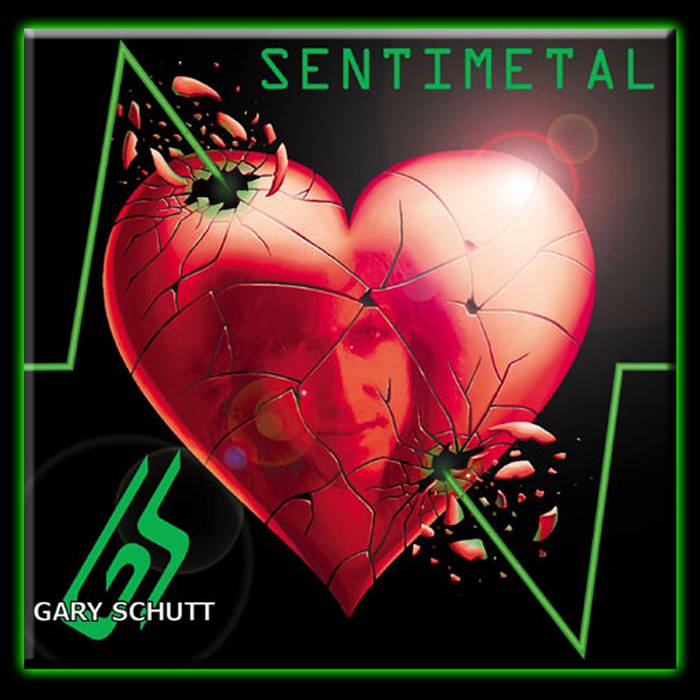 The Green Box release celebrates the 26th anniversary of Schutt's debut album. But mostly due to manufacturing limitation for budget, the last issue of 2005's "Remastered" had to be restructured. Those three bonus tracks had to be replaced with two new ones in order to fit on a standard data sized disc. Thus the "green box" edition, which is the Remastered artwork blown up to hide the word remastered, enhancing the "green box".

The debut album features iconic rock vocalist Jeff Scott Soto on all tracks and co-producing the album. Although for the 2020 release, Schutt re-recorded Stranded from scratch, and added synth/keys to the existing She's Letting Go as the bonus tracks.

all music written and performed by Gary Schutt.
"The Imperial March" written by John Williams.
all vocals by Jeff Scott Soto except "Stranded (2020)" by Schutt.
produced by Schutt and Soto.