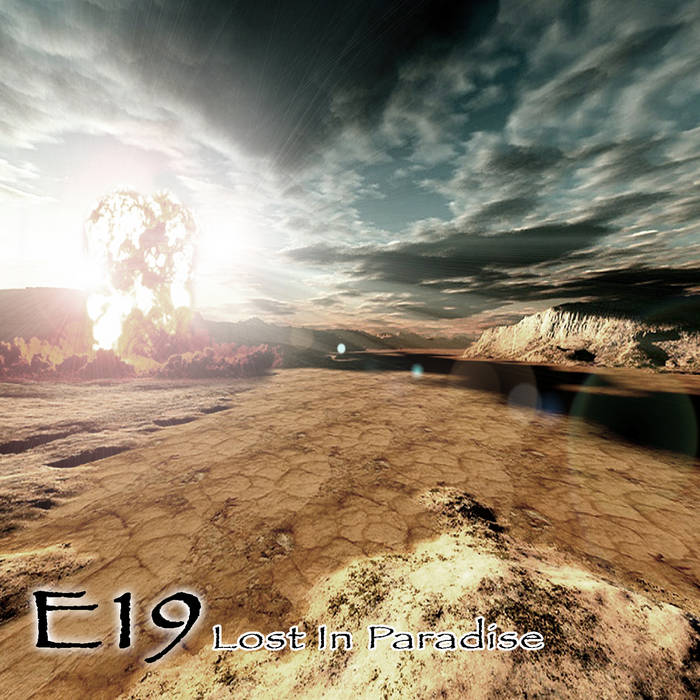 This specialy titled CD is a compilation of songs Gary wrote in the 1980's and early 90's for a dream band he was to call PALISADE. The band existed at Berklee in 3 versions. The earliest incarnation was Gary on guitar, Paul Huesman (voc), Ernie LaRouche (dr) and Tim Nickerson (bs). A bunch of recordings with this lineup exist. Then Paul moved to Los Angeles, then the band got Mike Ciano to sing. Tim left school, Ernie graduated and moved on and Gary & Paul remained in contact. PALISADE version 3 was Gary, Steve Leslie (voc), Chuck Marchant (bs) and Kenny Smith (dr). A couple recordings exists, one video of the show at Club III, and one concert from the Berklee Cafe was video taped.

This is the first album done in the new Pro Tools digital recording studio!!! (Can you tell a difference?)

Other GS songs that came from this time are "Don't Come Crying to Me", "She's Letting Go", "Do You Still...", "This Might Be The Last Time", "I Guess I'm Still In Love", "Dangerous Horeseplay", "In The Middle" and "Mental Ward".